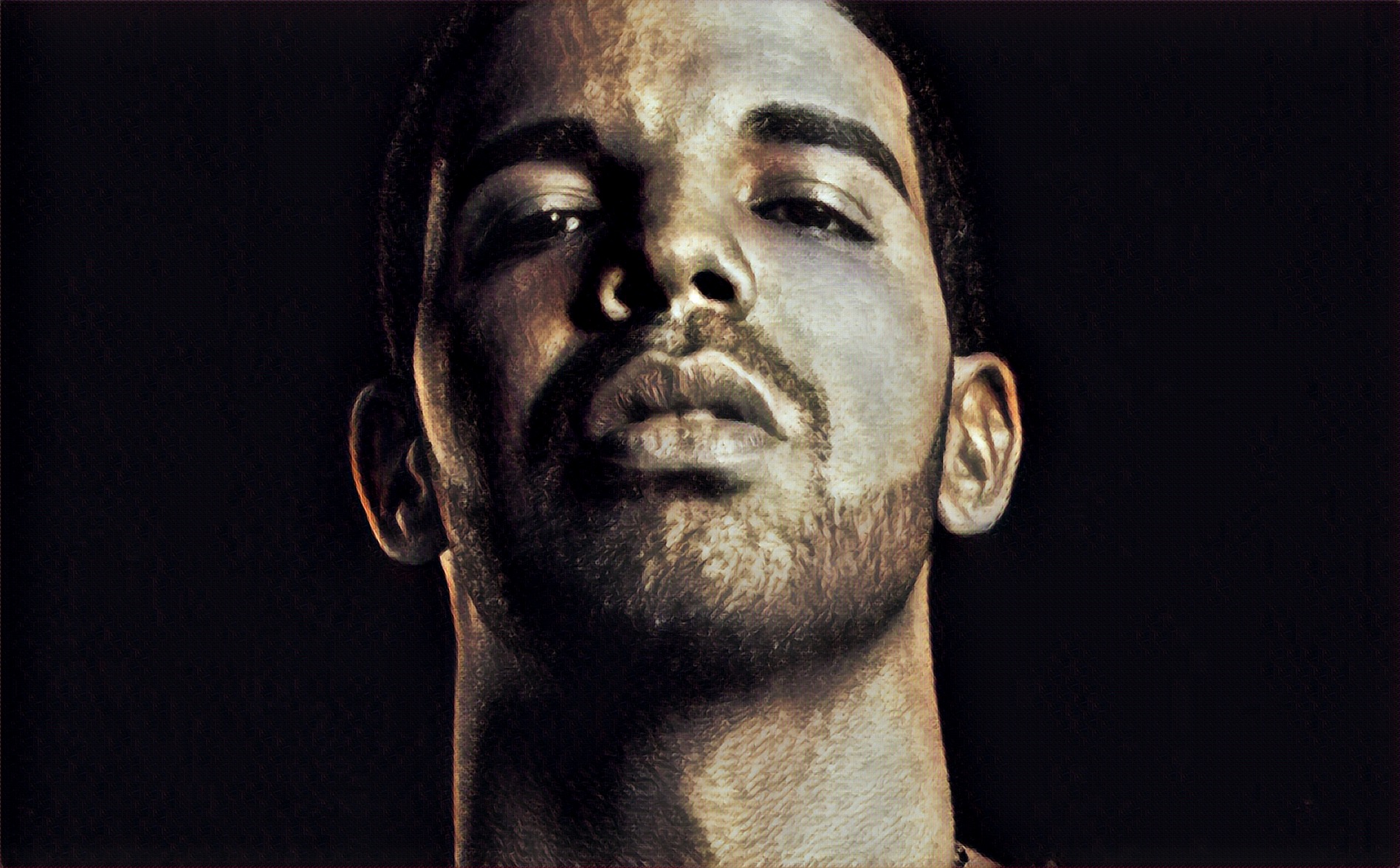 The Business of Drizzy. A guest post from Floetry in Portions.
If you are an NBA fan then you will remember the all-star game was played at Cowboy Stadium in Dallas that year

This is an article that was made using Rewordly! But you can take it further. Click the Rewordly extension button to see how you can annotate and add notes to it.

When you’re done, go to another article, click the extension, and you’ll see that you can add those notes to these ones, and so on! There is no limit on the number of sources you can string together.

Sprite went really well for Drake, corporate America recognized him as a marketable artist and his popularity continued to explode. 2010 continued to become the official break out year for Drake. Thank Me Later was released in June, debuted at #1 on the Billboard top 200, sold 447,000 copies in its first week, and went platinum in Canada. And then the October’s Very Own x Canada Goose jackets come out in November 2010. And they were fire. And they were super rare.

With only 200 of these jackets made available to the public, the first collaboration with luxury winter jacket brand Canada Goose set the stage for the progression of the OVO brand within the fashion world. Obviously these $900 jackets sold out quickly. Drake and his crew looked like geniuses with this limited edition collaboration. Toronto can have harsh winters, this is a jacket to wear in said winters — simple. Hype beasts around the world were now primed and paying close attention to the OVO team and what they had in store for the world next.

OVO and fashion was becoming this real thing. If you were paying any attention to the pop / hip hop scene in Toronto in 2012 you noticed people in Drake’s inner circle wearing this varsity jacket made by Canada’s national clothing brand, Roots. A couple varsity jackets later, the OVO x Roots collaboration turned into a full line of clothing, launched in October 2016. Typically known for its Canadian sports collaborations, the iconic, cozy, friendly Canadian brand now had a Canadian hip hop edge to it thanks to OVO.

Glamping with the Tesla and the Range

If you haven’t picked up on the trend yet, since its official inception in 2011, the OVO brand has built out major partnerships and collaborations yearly. In late 2013 Drake and the Jordan brand announced an official partnership with the AJ 10 and AJ 12 being the first shoes to be re-done in OVO fashion. This collaboration becomes strategically important for two reasons. Firstly, artists such as Pharrel and Kanye West either already had or were going to develop strong ties to Adidas and Nike needed a similar icon to compete in the lifestyle market. Secondly, and probably most important, Drake had just been announced as the Toronto Raptors’ global ambassador officially attaching him to the NBA. Cue the lint rollers.

Who brings a lint roller to a basketball game?

With Drake announced as the Raptors global ambassador (still trying to figure out what it really means) the focus on Drake became that much more intense as he sat court side at Raptor games. It didn’t matter that the Raptors were hosting the Brooklyn Nets in game 2 of the 2014 playoffs, DRAKE WAS USING A LINT ROLLER. No for real, the joke turned into a business opportunity with 1200 OVO x Bounce (yes, the dryer sheet brand your mom uses) branded lint rollers handed out at game 5 in Toronto. And of course someone had to sell one for $55K on eBay. As the team’s ambassador, Drake used his influence to build more OVO branded opportunities within the Raptors organization. Drake night became a thing where the stadium would receive Toronto Raptors x OVO merchandise. OVO partnered with Mitchell & Ness to produce OVO themed Toronto Raptor gear which became more than just basketball apparel but a visual statement through fancy look books of what Toronto basketball culture looked like. And what was more apparent than the Raptors’ “Drake” alternate jersey inspired by the OVO brand itself.

But what about the music industry?

It was no secret Drake was (and still is) destroying the music industry, racking up millions off of album sales, touring, and as of late, streaming. At the end of 2016 Drake was named Spotify’s most streamed artist of the year and of all time with 4.7 Billion streams of his music in 2016 alone. If an artist gets between $0.006 to $0.0084 cents per stream according to Spotify Drake pulled in revenues of $28.2M to $39.4M in 2016. But it’s one thing to make revenue as an artist making music. It’s another thing to partner with the actual streaming service itself. At the Apple WorldwideDevelopers Conference (yes, the conference where they normally announce things like the iPhone) in June 2015 Drake took the stage to announce his partnership with Apple Music. The reportedly $19M deal gave Apple some exclusivity over the artist including OVO’s work with Beats 1 radio (OVO Sound Radio), Apple promotion on tour as seen with the Summer Sixteen tour, as well as initial exclusivity to Drake’s music upon it’s release — a similar model that Jay-Z, Beyoncé, Kanye West, and others have with competing music streaming service, Tidal. Except Drake wasn’t just tied into a streaming service now, he was tied into an international, world renowned, multi-billion dollar technology company. The opportunity at hand extended well beyond song streams.

What does this opportunity mean for Toronto and beyond?

A report was done in 2016 on what Drake’s worth is to Toronto. Given he shouts out neighbourhoods, streets, people, on a regular basis, you have to think all of that counts for something coming from the man himself. (I have my own take on what Drake did for Toronto upon his rise in 2009) From a combination of his social media following, conventional media appearances (award shows, interviews, SNL, etc.), and YouTube views, it was calculated that the impressions Drake creates are worth about $300M for Toronto. Now taken into consideration that he is an A-list celebrity and that influences a lot of other A-list celebrities, that number gets multiplied by 10, bringing it to $3 Billion.

Drake’s endorsement of Toronto is worth $3 Billion to the city.

All that shouting out of Toronto really is worth something. So what happens next when the actor turned rapper decides to get back into acting again?

The Business of Drizzy. A guest post from Floetry in Portions.

The method to the madness. A guest post from Floetry in Portions. 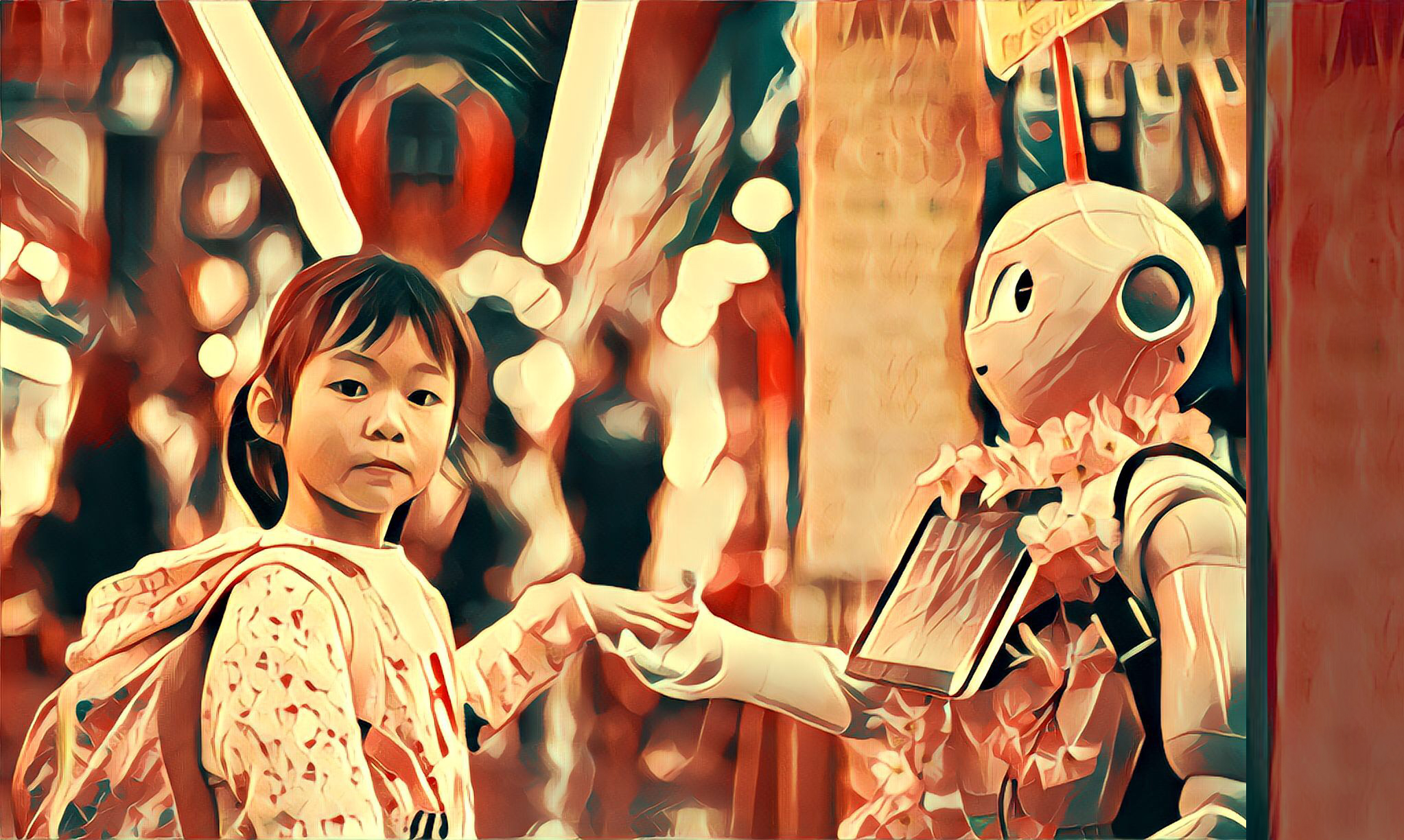 From key definitions to essential ethics, everything you were wondering about A.I., summarized in one place.

You will become a cybernaut. Why AR and VR are the new Internet UX. A guest post from CatalystLab.Co